A ground-breaking journey across India, Tibet and China, to explore traditional medicine and natural ways of healing. With health care costs soaring in the west, looking eastward to alternative medicine may provide the only answer. In this comprehensive look into traditional eastern medicine we connect all three countries through the core philosophy of the Five Elements, Yin and Yang and the common belief that a life-force called Chi or Prana exists that is vital to sustain a healthy life. Now is the time for the west to embrace alternative medicine for better health a natural way. Our story begins in India and the ancient vedic healing practice of Ayurveda, the science of life. It continues into Tibetan Medicine which shares the same core philosophy as Ayurveda and is found in the theory of the Five Elements, the building blocks of man and the cosmos. Traditional Chinese Medicine is rooted in the Tao, the Yin and Yang of opposite forces that keep our body and mind in balance. All share these common beliefs and that a life-force or energy exists that can be found in all living things. When sickness or disease occurs the life force is unbalanced or blocked and must be corrected. The is most visible to western eyes in the form of acupuncture, where needles are inserted into the patient’s skin at precise points on the body. You will step inside some of most private closely guarded institutions in China: the clinics and hospitals of Traditional Chinese Medicine many of which have been closed to foreigners. Our unrestricted access will enable you to witness the doctors intimate examinations of patients and the prescribing of remedies using a variety of traditional medicine from herbs and acupuncture to cupping and stone scraping. It is a fascinating journey of discovery – a Chinese cultural treasure that has been poorly reported by western media due to restrictions. After watching this documentary you will view alternative medicine in an

Dances with the Wind 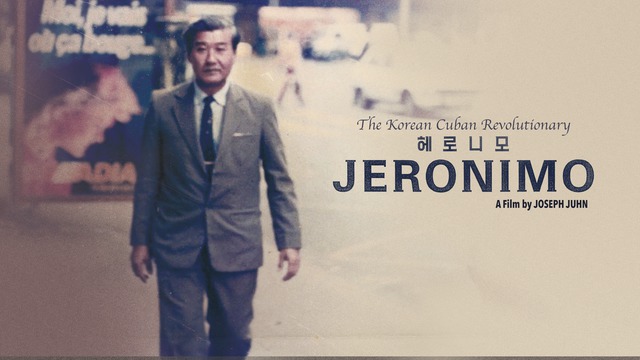 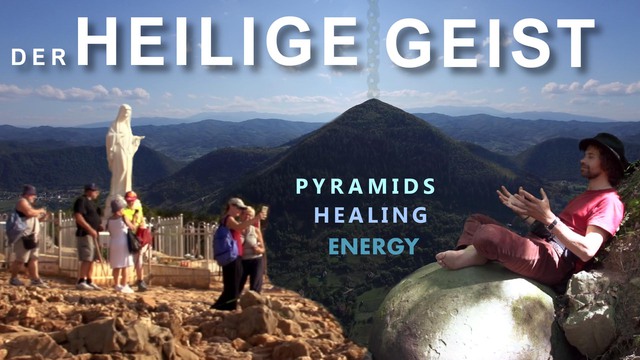 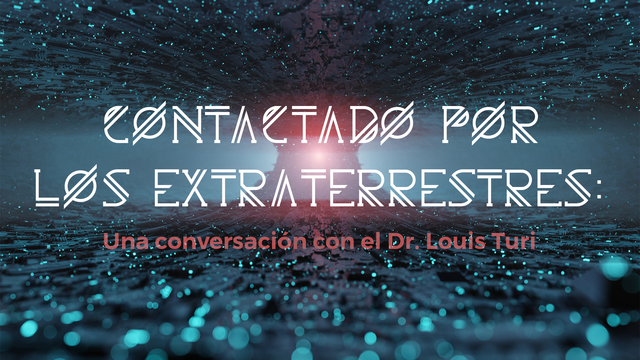 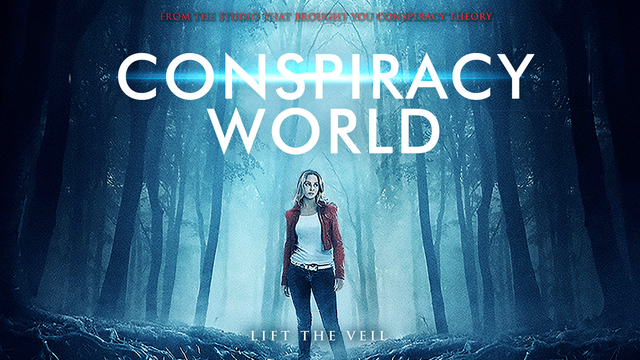 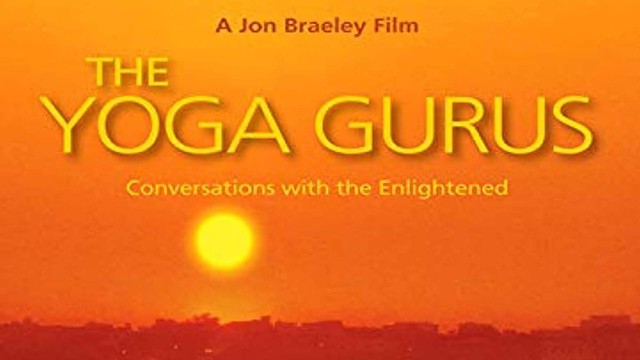