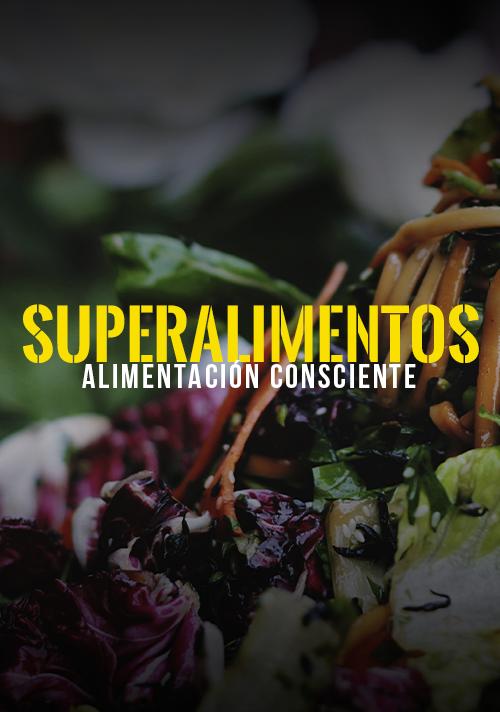 Ayahuasca, what is it?

According to some experts, ayahuasca means "bejuco of the spirits"; according to others, the term means in Quechua language, "rope of the hanged man" or "vine of the soul".

It is known that the plants that shamans add to the lianas or lianas depend on the purpose for which ayahuasca is to be consumed, which can be: astral travel, telepathy, healing, communication with spirits, learning of "ícaros" (songs for healing), divination, etc.

What is Ayahuasca or Yagé?

It is a complex and low-toxic traditional indigenous beverage of the Amazonian and Andean peoples of the tropical and subtropical areas of South America.

The drink is a decoction with a long history of entheogenic use formed by the mixture of two main components:

Therefore, the combination of both plants is necessary for the entheogenic effect.

The result of such cooking has several names according to the different peoples who prepare it.

Effects of the consumption of Ayahuasca:

The consumption of ayahuasca can generate hallucinogenic effects because of the presence of the natural plant DMT which would be digested by the body without any effect if the monoamine oxidase inhibitor (MAOI) from the vine were not included.

If one considers the very low concentration of DMT that these plants contribute to the resulting decoction, in comparison with the standard levels of psychoactivity proven for oral intake of DMT, the pharmacological complexity of this decoction will be noticed and the reason for its low toxicity will be understood.

Something similar occurs with ingested monoamine oxidase inhibitors (MAOIs) which, used as antidepressants in psychiatry, require very prolonged use to be effective. However, the variability in the composition of the different ayahuascas will be very large, with some of its variants containing additional components such as tobacco or other plants. The result is a pharmacologically complex concoction used for medical and/or religious rituals and in the traditional medicine of native Amazonian peoples. If you want to know all the details of Ayahuasca, we invite you to visit our Ayahuasca Course, the medicine of the Soul, on Conscious Television.